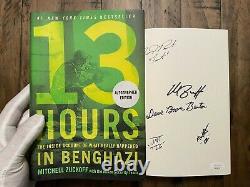 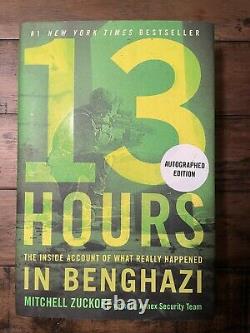 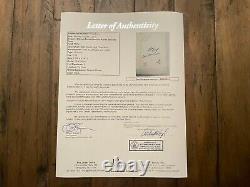 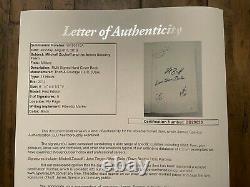 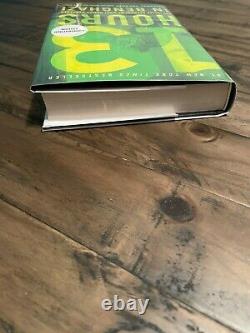 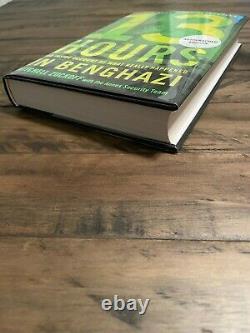 At an unofficial CIA base in Benghazi a group of ex-military contractors are providing security. In the aftermath of Gaddafi's downfall a power vacuum exists and the climate is volatile.

Military weapons are freely available. The US Ambassador to Libya, Chris Stevens, makes a visit to the area, staying in a compound near the CIA base. On the night of 11 September, 2012, the Ambassador's compound is attacked by hordes of heavily armed locals.

The only forces willing and able to defend it are six CIA contractors. In 2012, Benghazi, Libya is named one of the most dangerous places in the world, and countries have pulled their diplomatic offices out of the country in fear of an attack by militants.

The United States, however, still has a diplomatic compound (not an official consulate) open in the city. Less than a mile away is a CIA outpost called "The Annex", which is protected by a team of private military contractors from Global Response Staff (GRS).

New to the detail is Jack Silva, who arrives in Benghazi and is picked up by Tyrone "Rone" Woods, commander of the GRS team and a personal friend of Silva. Arriving at the Annex, Silva is introduced to the rest of the GRS team and the CIA Chief of Station, who constantly gives the team strict reminders to never engage the citizens. 13 Hours: The Secret Soldiers of Benghazi (also known simply as 13 Hours) is a 2016 American action thriller film directed and produced by Michael Bay and written by Chuck Hogan, based on Mitchell Zuckoff's 2014 book of the same name.

The film follows six members of Annex Security Team who fought to defend the American diplomatic compound in Benghazi, Libya after waves of attacks by militants on September 11, 2012. The film stars James Badge Dale, John Krasinski, and Max Martini, with supporting roles by Toby Stephens, Dominic Fumusa, Pablo Schreiber, Alexia Barlier, David Denman, and David Costabile. Filming began on April 27, 2015 in Malta and Morocco. Known colloquially as "the Benghazi movie", [6] the film was released on January 15, 2016, by Paramount Pictures.

The film received an Oscar nomination for Best Sound Mixing at the 89th Academy Awards. FOR SALE: JSA REF # BB29033. Ist Edition, Signed copy of 13 Hours: The inside account of what really happened in Benghazi. This particular book has been signed by Kris "Tanto" Paronto, Dave "Boon" Benton (pseud), Mark "Oz" Geist, and John "Tig" Tigen as well as the author Mitchell Zuckoff. Rare find getting 4 of the 5 surviving GRS Team members signatures plus the author's signature, Mitchell Zuckoff.

The book has been authenticated by JSA, and comes with its own LOA (Letter of Authenticity) and also has a hologram sticker code on the signature page, which can be referenced and authenticated on JSA's website. This item is in the category "Books & Magazines\Books".

The seller is "jerrysbooksandcoins" and is located in this country: US. This item can be shipped to United States.

: the inside Account of What Really Happened in Benghazi