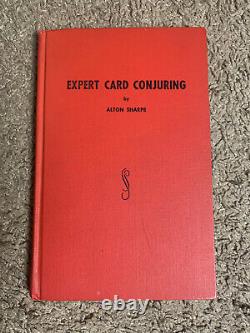 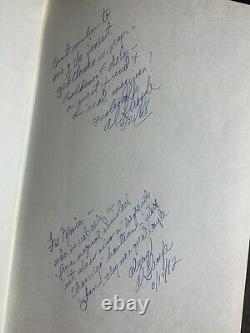 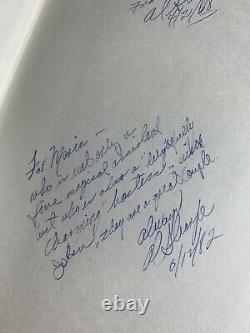 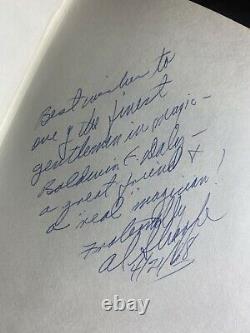 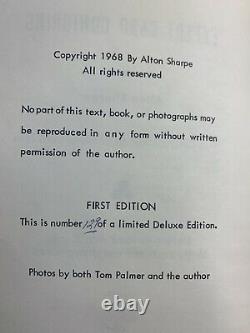 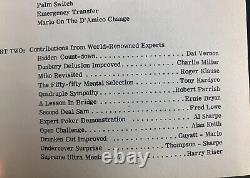 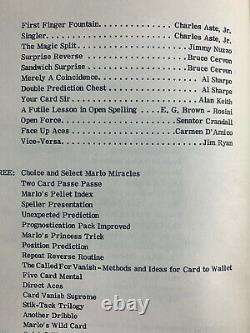 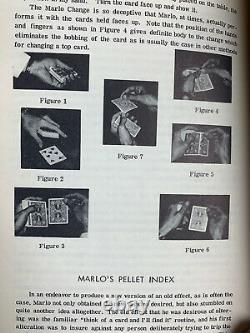 This is a beautiful rare hardbound first edition copy with signatures from the author. He actually signed this book at two different times to two different owners of the book. This is a signed and numbered copy as well!! Number 129 of a deluxe Limited edition version. From the introduction by Robert Parrish. Although much of the material in this book comes from advanced current contributors to card magic, Al has included some fascinating lore from the past. There is, for example, the first printed information on Eddie Fay's glimmer technique. I recall that the late Rufus Steele, an informed man of gamblers' dodges, simply refused to believe that Fay was using a reflector. He thought it was a put-on and that Fay was probably using a stack or a pack of marked cards. Then there is Paul LePaul's wonderful transportation of cards into a sealed envelope. Although he explained the trick in his own book, Paul could not bring himself to include the wallet subtlety, which adds an extra dimension to the mystery. Perfect False Riffle Shuffle - Addition. Larry's One To Five.

The seller is "kranzomagic" and is located in Flushing, Michigan. This item can be shipped to United States.