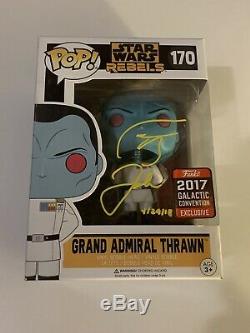 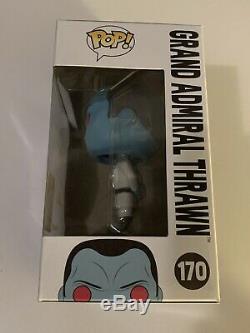 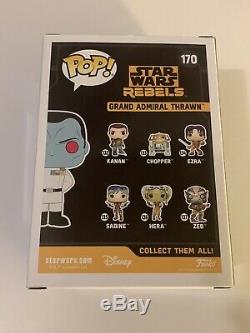 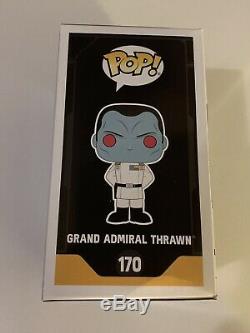 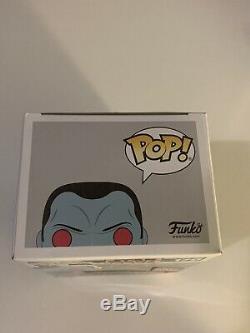 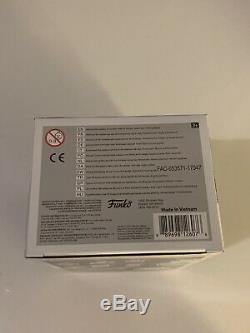 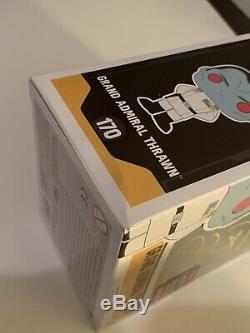 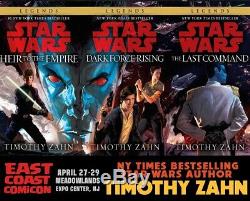 Up for sale is a Funko Pop figure of Star Wars Rebels Grand Admiral Thrawn 2017 Galactic Convention - Toys R Us exclusive. This Pop was Signed and dated by Thrawn creator Timothy Zahn at East Coast Comicon on 4/29/18. This was signed in person, however there is no COA, but I guarantee it will pass any third party Authenticator. The Pop does have a crease on the side of the box (see 7th picture).

The Pop in the picture is the Pop you will be receiving. It comes from a smoke free home. Funko Star Wars Rebels Grand Admiral Thrawn 2017 Galactic Convention Signed" is in sale since Wednesday, June 3, 2020.