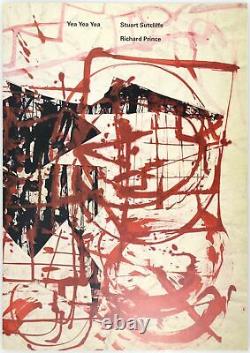 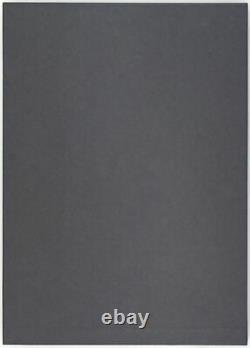 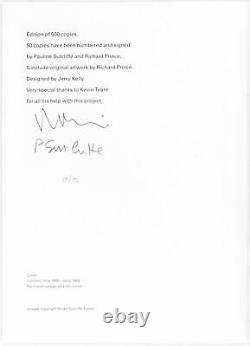 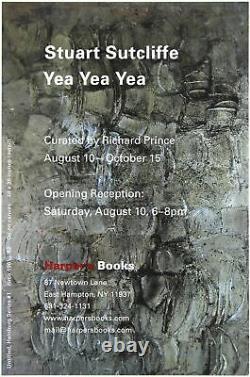 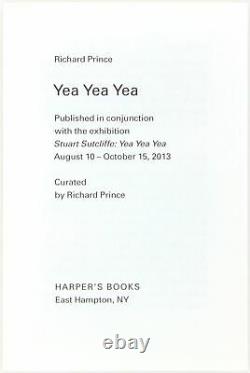 We specialize in rare photography, art, and literary books, with particular emphasis on association copies, landmark items in exceptional condition, and unique examples of work personalized by artists and writers. Harper's Books is a member of the ABAA and ILAB. We can assist with any questions. All books are guaranteed as described. This listing was created by Bibliopolis.